So very proud of Reggie for winning the ES of the Year Award for 2015  awarded by the English Setter Club of New England. His mom Chanel won it in 2012 and his sister Elle won it in 2013. I was also honored to get the Breeder of the Year Award and Chanel was awarded the Brood Bitch Award. This was the 4th year in a row that Chanel got this award from ESCNE. 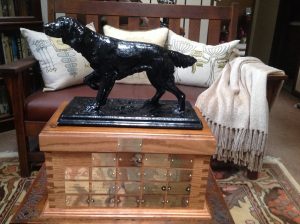 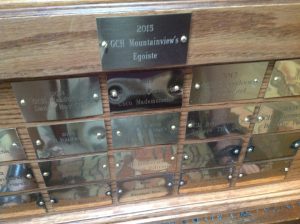 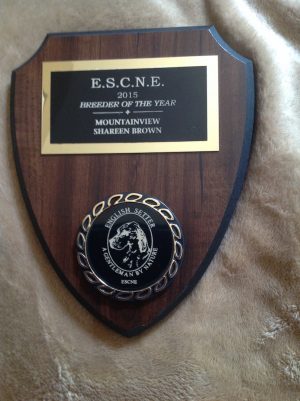 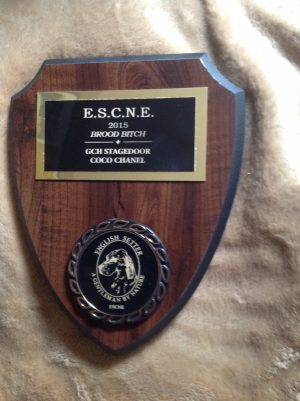 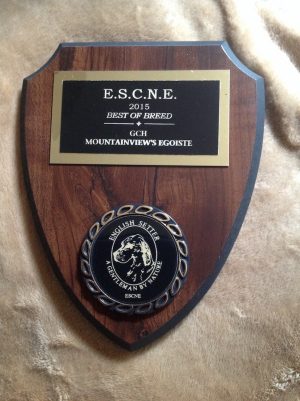